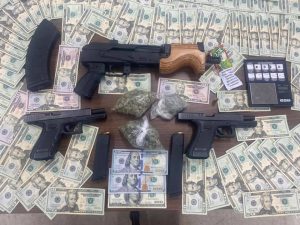 The Crenshaw County Sheriff Office made a major gun and drug bust over the weekend. In the late evening of Friday, February 4, Narcotics Investigator ... Read more 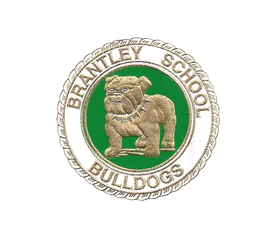 On Tuesday, February 1, the Brantley girls lost to Elba 41-53. Kayden Dunn was lead scorer for the team and earned a double-double that consisted ... Read more

The Brantley boys’ and girls’ varsity basketball teams experienced both wins and losses following their most recent games. On Tuesday, January 25 the varsity girls ... Read more 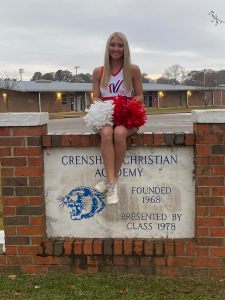 Crenshaw Christian Academy cheerleader Sommer Cornelius recently got the chance to show off her skills to a new kind of audience. One of a group ... Read more 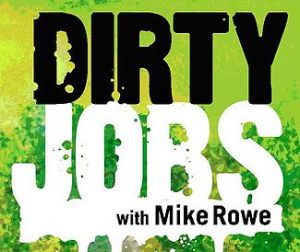 Mike Rowe travels to Alabama to try his hand as a shipbuilder in Sunday’s new episode of Dirty Jobs.  Traveling to Coden Alabama, Rowe will ... Read more 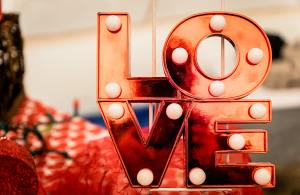 Citizen of the Year

The  Crenshaw County Chamber of Commerce has begun taking nominations for the 2022 Citizen of the Year. Nomination forms may be submitted to the chamber ... Read more 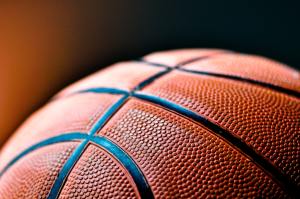 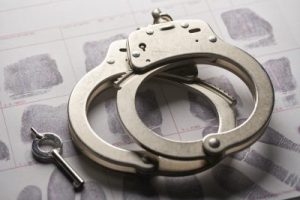 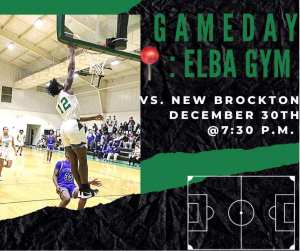 The Brantley boys varsity basketball team has dominated the court in the ongoing River Christmas Basketball Classic. The tournament started on Monday, December 27, with ... Read more