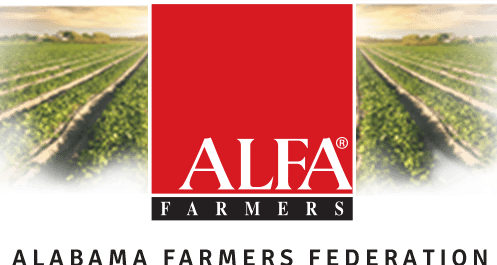 The Alabama Farmers Federation held leadership elections during annual meeting Monday.
The elections, which were held during the business session of the meeting, attracted nearly 500 voters from all of Alabama’s sixty-seven counties. Votes determined who would be selected to take over or continue their role as officers and directors.
Board members representing districts 1,4,7 and 10 were also chosen.
Board members chosen were given a three-year term.
Barbour County poultry and cattle farmer Trip Horne was elected as the representative for district ten.
District ten covers Barbour, Bullock, Coffee, Covington, Crenshaw and Pike counties.
Horne will replace former district ten representative Steve Stroud of Pike County. Horne, who also serves as Barbour County Farmers Federation president, served as district ten representative for six years.
Horne did not seek reelection.
The mission of the farmers’ federation is to “protect and improve the ability of farmers engaged in production agriculture to provide a reliable supply of food through responsible stewardship of Alabama’s resources.” 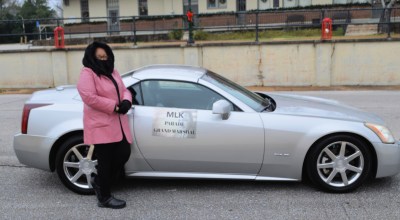 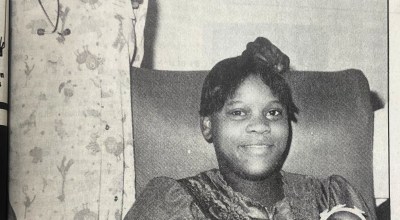 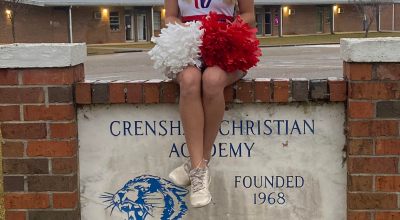 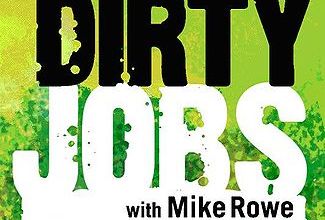