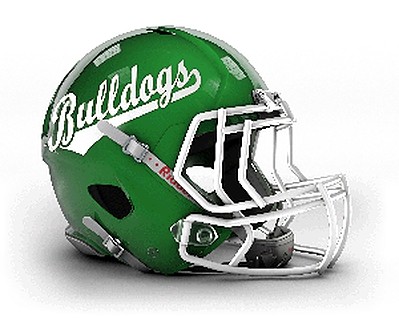 The Trojans drew first blood against the Bulldogs following a 14-yard touchdown pass followed by a two-point conversion by Stephon Mosley.

Following a 42-yard touchdown run by Robert Shine and a two-point conversion by Jayden Parks, the first quarter ended with the score tied 8-8.

In the second quarter, Kendrick Brown ran 37 yards for a touchdown for Brantley.

At halftime, the Bulldogs were leading 15-8.

Brown would score again for the Bulldogs during the third quarter after a one-yard run.

The Trojans managed to make it one score game following a 29-yard run to the end zone during the fourth quarter. However, after a 46-yard run followed by a two-point conversion by Brown, the Bulldogs walked away with the victory.

The Bulldogs are now 9-0 for the season.

Brantley had 391 total yards throughout the game, with 302 rushing and 89 passing.

They will face the Hatch Bobcats during the 2021 AHSAA Football Playoffs this Friday.