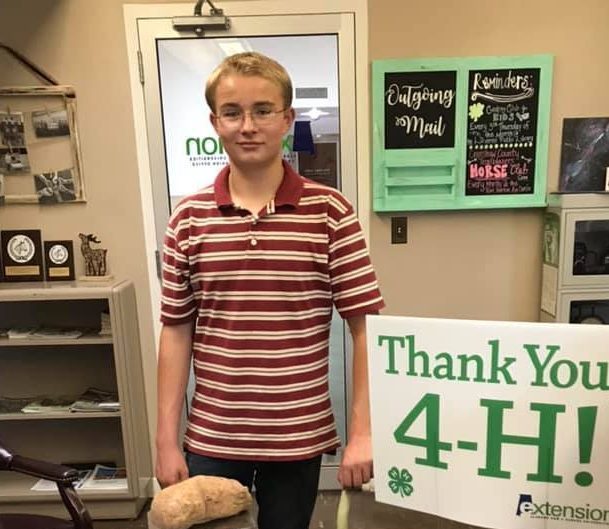 And it is a group of North Alabama homeschool students that we have to thank for this recognition.

While researching state history, the students discovered that, although Alabama has a long list of official state emblems, such as an official state fruit, bird and amphibian, until now, the state had yet to officially recognize a state vegetable. And after writing to their legislators, they were successful in their efforts to have the sweet potato given its recognition as the official state vegetable.

According to reports, Alabama ranks sixth in the country in the production of sweet potatoes with the crop bringing in some $9 million every year.

Kaleb is challenge to others to try and outgrow his sweet potato crop this year. His crop this year yielded over 160 pounds being grow. Hopefully with the honor of being the official state vegetable, more people will accept Kaleb’s challenge. 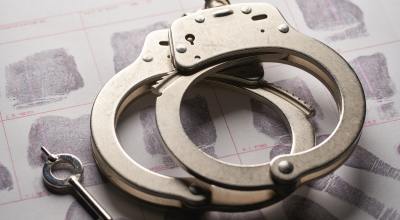 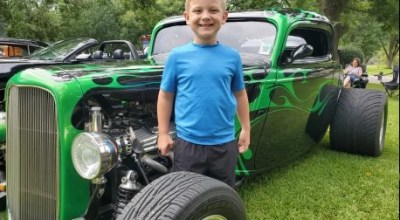