The Luverne Journal had its origin in Rutledge, Ala., in 1888.

In 1890 the first newspaper to be printed in Luverne was published under the banner, The Luverne Enterprise, with Matthew Tucker as editor and publisher until Oct. 7, 1890, when he sold his business to Toiler Publishing Company.

The owners and status of the paper from 1893 through 1895 are vague, but in 1896 J. M. Sanders and C. B. Carter, who began publication under a new name, The Luverne Journal, purchased the paper.

From 1896 until 1951 The Journal changed hands several times, until Owen Reeder purchased the paper in 1951. In November 1959, the editor of The Journal, Mr. Alvin Bland, became part-owner and business manager, while Mary F. Reeder continued as editor and publisher. In January 1960, James R. Morgan purchased a part interest in The Journal, and in July 1969, Morgan was named assistant editor. On Jan. 1, 1971, Bland and Morgan assumed ownership of the paper, having purchased the Reeder interest, and continued to operate the paper until its sale to Boone Newspapers in 1997.

The Journal strives to: 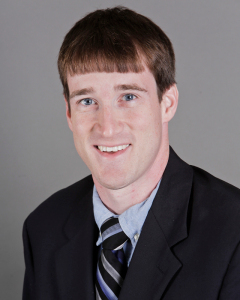 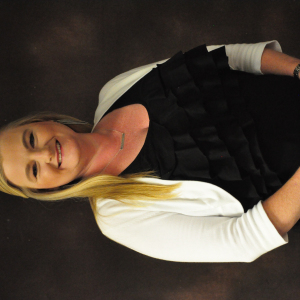 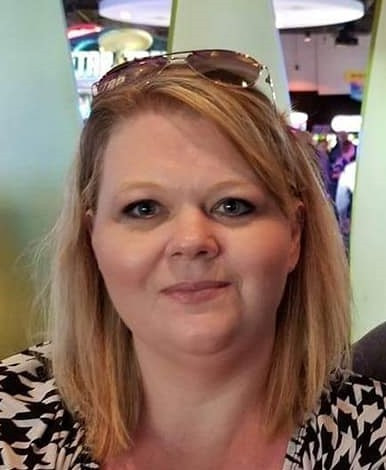 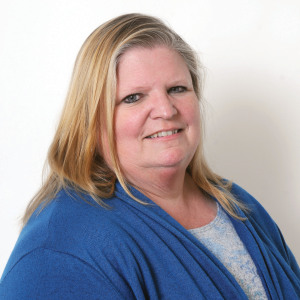 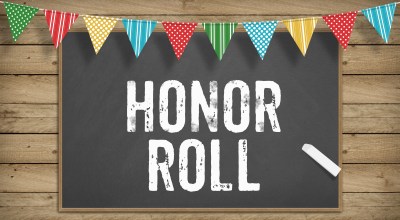 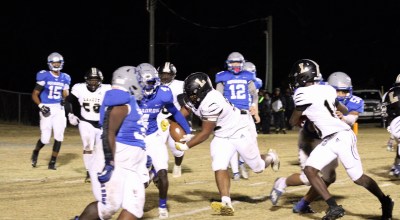 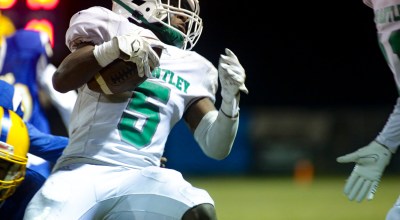