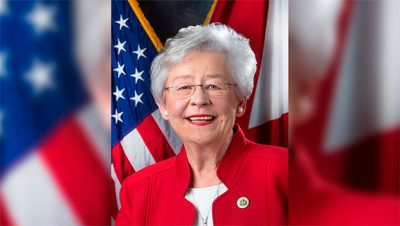 Alabama became the 22nd state to loosen concealed weapon restrictions with the bill, and while the National Rifle Association supports the legislation, representatives from local law enforcement agencies expressed concerns for the impact communities may face from the policy.

“This is going to be big for us,” said Crenshaw County Sheriff Terry Mears. “There’s going to be more gun-related situations on traffic stops than before because the bad guys will have more access to weapons they can hide.”

Increased incidents involving active shooters present another concern, Mears noted, as do citizens who may shoot first and ask questions later. And, while local agencies are prepared, they hope those situations don’t arise.

“The only guy I’ve written tickets to in Crenshaw County is in jail for murder now,” Mears said. “People like that tend to carry guns now. All some folks want to do is shoot people. That makes our job a little more difficult.”

Lowndes County Sheriff Chris West said he’s not in favor of the law.

According to West, the new law expands law enforcement concerns over the increased crime rate which may result from easier access to weapons.

“Lowndes County’s population is predominantly Black,” West said. “Among the Black race, violent crime is especially high. Personally, I can’t see enabling a law that would possibly contribute to that crime rate. It enables people who may have no business carrying a weapon to carry one, even without a permit.”

“Unlike states who are doing everything in their power to make it harder for law-abiding citizens, Alabama is reaffirming our commitment to defending our Second Amendment rights,” she said in a March 10 statement. “I have always stood up for the rights of law-abiding gun owners, and I am proud to do that again today.”

The law does not impact previously issued pistol permits, and Alabamians who wish to carry concealed weapons to another state must still possess a valid Alabama permit.

Anyone prohibited under state or federal law from possessing a firearm is still restricted from doing so under the revised statute.

The NRA applauded Ivey for signing the bill, a move its leaders said enables law-abiding Alabamians to carry a handgun for personal protection without paying a tax or obtaining a license from the State.

“As law enforcement is being defunded and criminals aren’t being prosecuted, it is more important than ever that law-abiding Americans’ right to protect themselves, their loved ones, and their homes is fully recognized,” said NRA-ILA Executive Director Jason Ouimet in a statement. “The NRA will continue to champion this God-given right until every state in the nation is a constitutional carry state.” 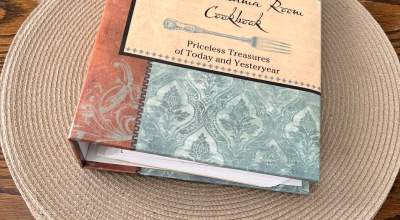 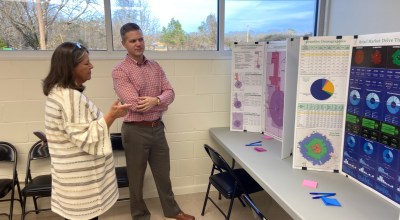 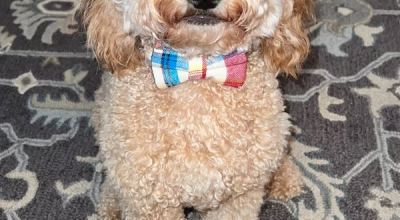