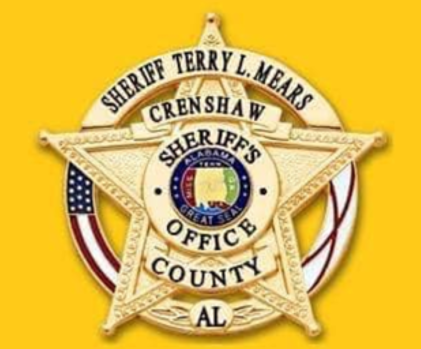 The Crenshaw County Sheriff’s Office responded to a call regarding a gunshot victim at approximately 6:42 a.m. Thursday morning.

Brantley Fire and Rescue personnel responded as well and pronounced the victim deceased. Officers located 60-year-old Jeffery Ard of Dozier nearby and detained him as a possible suspect.

Criminal investigators with the sheriff’s office worked that day and night to process the crime scene and conduct interviews with potential witnesses. Based on evidence uncovered during the preliminary investigation, Ard was arrested and charged with murder.

According to the sheriff’s office press release, the case is still under investigation.