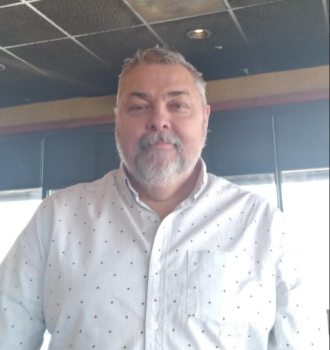 Robby Glen Morrow was acquitted Thursday on charges dating back more than 20 years.

Morrow’s attorney, Arlene Richardson, said Morrow’s 2020 arrest came at the height of the “Me Too” movement on charges for crimes that allegedly occurred in 1999.

“It is difficult to defend an accused person when so much time has gone by,” reflected Richardson. “However, the jury saw through these false allegations and came to a just decision. It just goes to show that our system of justice is not completely broken, and that ordinary people can discern the truth when asked to do so.”

The Attorney General’s office had no comment on the verdict in the case.

Morrow was living in Luverne at the time of the alleged events, which were not reported to the Attorney General’s office until late in 2018.

The alleged crimes were committed against two young girls, ages 14 and 15 at that time. Some instances were alleged to have occurred at the Luverne Church of God and the Lance vending warehouse near Luverne.

According to Richardson, one of the alleged victims posted on a website requesting help to prosecute Morrow and the Attorney General’s office launched an investigation which led to Morrow’s arrest and indictment in February 2020.

“We’ve been waiting two years for our trial to come,” said Richardson. “We heard from around 11 witnesses and the jury found him not guilty.

“His whole family was weeping when the verdict came back. After a person’s reputation gets tanked because their mugshot is all over the papers accusing them of being a sexual predator, it’s nice when the truth comes out.”