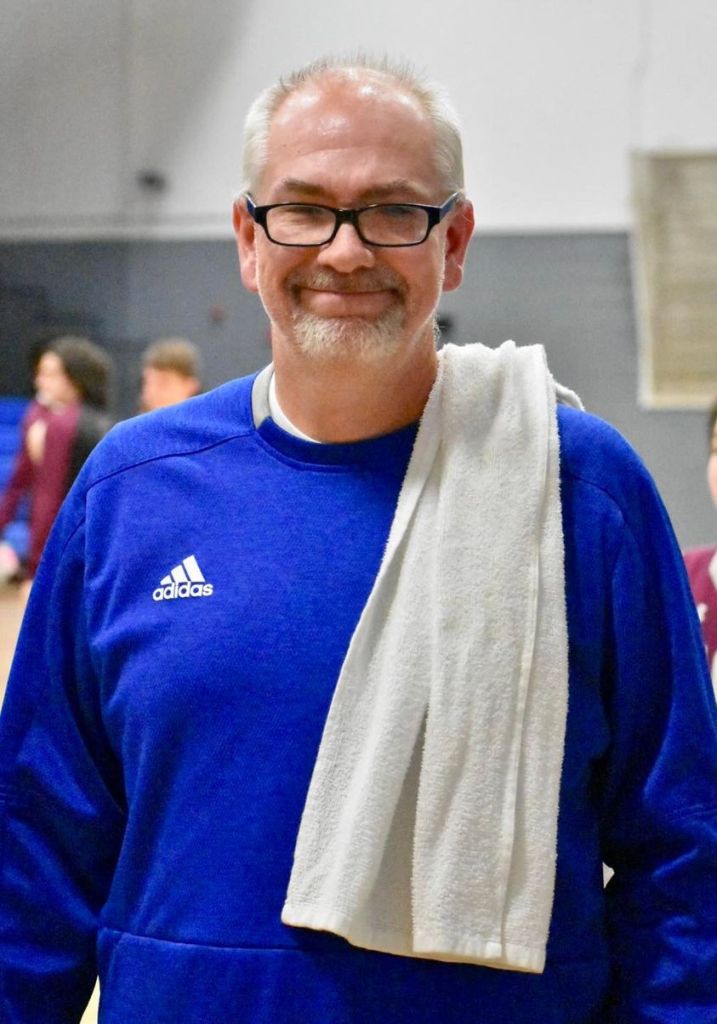 In recent weeks in Crenshaw County, residents within the community have made their voices heard in their support of Jonny Mitchell, former head basketball coach at Highland Home School who still remains employed as a teacher at the school.

Mitchell was dismissed from his Flying Squadron coaching duties Aug. 3, a day after he sent an email to Highland Home Principal Gary Coleman addressing a variety of concerns and complaints he had.

Answers as to why the decision was made to relieve the beloved coach from his coaching duties haven’t been made publicly available, and on multiple occasions, Crenshaw County Schools Superintendent Dodd Hawthorne stated the board does not comment on personnel matters.

Like it or not, he and the school board are within their right to take this position, and as much as the public desires more transparency as to why this decision to dismiss Mitchell was made, Hawthorne and the board have a duty to treat all personnel actions in a consistent manner.

While some may view this developing situation in a negative light, there are some positive takeaways stemming from the outpouring of support from community members who feel like an injustice has been committed.

Her usage of social media is an example of how it can be used as a tool for communicating public discourse. While we felt not every comment on the posts were necessarily constructive, the ones we would characterize as constructive feedback allowed those offering their words to share their own interactions with Mitchell and how they felt he positively impacted the school and community.

Evans addressed the school board Aug. 15 while also showing her courage and conviction as she outlined her concerns in a productive, constructive manner.

Another endeavor spearheaded by Evans was the creation of a petition via change.org named “Reinstate Jonny Mitchell at HHS.” To date, the petition has 1,063 signatures.

It’s nice to see citizens care about what happens within their communities. Too many people find themselves encapsulated in an endless cycle of wake, work, home, and sleep and are surrounded by so many other obligations, they simply can’t be bothered to involve themselves in the process to facilitate change.

We encourage all readers to use any avenue they can find to promote constructive public discourse, whether it’s asking to be included on an agenda for a public government meeting or submitting a “Letter to the Editor” to vocalize concerns in an appropriate fashion.

Being added to an agenda and asking for time to speak is as simple as contacting an administrator for the board or council one wishes to address and submitting a request.

Instructions to submit a “Letter to the Editor” can be found in a newspaper’s masthead – a box located on the Opinion page featuring contact information for the staff, copyright information, and other important details.

Be engaged, be active, but most important of all, be constructive. 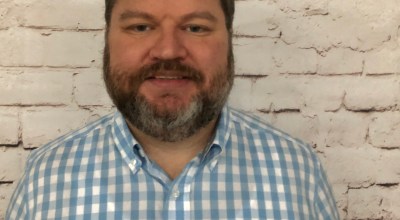