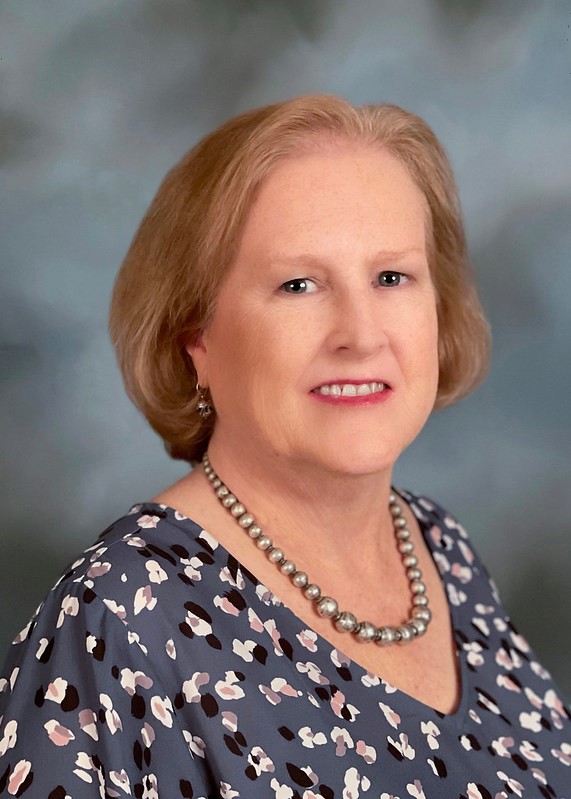 Libertarians are back on the ballot in Alabama for the first time in two decades. They are showing up in over 50 races across the state.

Dr. Jimmy Blake of Jefferson County is a familiar name on the ballot since he served on the Birmingham City Council for years and ran for the U.S. Senate in 2002 as a Republican. He is heading the Libertarian Party’s ticket in a race for governor. John Sophocleus of Lee County is the party’s candidate for U.S. Senate. He ran for Governor in 2002.

While both men are known for their strong beliefs and their previous runs for office, the person I’m most impressed with is the one who recruited more than 50 people to place their names on the ballots in all the strategically correct places. That took a great deal of thought, commitment, and organization.

To run as a Libertarian on a statewide ballot, the party had to collect more than 51,000 signatures. It acquired over 75,000.

The Libertarians must receive more than 20% of the vote in at least one statewide race to ensure their party can be on the 2024 ballot and beyond. They also have legislative candidates along with county commissioners and sheriffs on the ballot this fall.

The Libertarian’s strategy is smart and obvious. The offices they targeted are ones where only a Republican is on the ballot with no Democrat opposition. Statistically that makes the most sense. Those offices are Lt. Governor, Auditor, Treasurer, Commissioner of Agriculture and Industries, and two places on the Alabama Public Service Commission.

While it’s highly unlikely the Libertarians will win one of the statewide offices against an incumbent Republican, it is possible one of them could get 20% of the vote.

The party has proven it knows where and how to collect at least 75,000 votes. The only consideration it may have left out of the equation is straight ticket voting since it could be deadly.

Alabama is one of only half a dozen other states that allows straight-ticket voting. It’s still easy for voters to pull that one lever or mark that one bubble – either Republican or Democrat.

However, many voters are frustrated with either or both the other parties, and these Libertarian candidates give them an opportunity to express that frustration.

Alabama has one of the more consistent voting patterns in the nation. Still, frustration looms, and it will be interesting to see if the Libertarians receive their 20%. If so, it would be a big win for them.