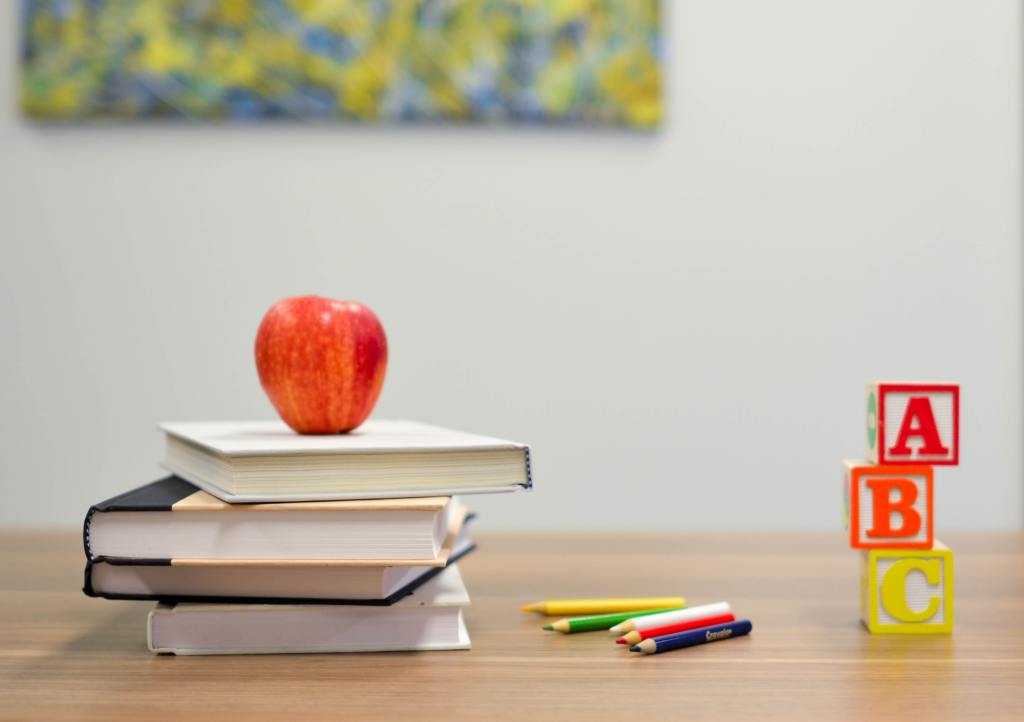 A special called meeting was held at the Crenshaw County Public Schools Board of Education on July 6 at 7:30 a.m. Two board members were not present.

Highland Home School has two unfilled positions as of July 6. Hannah Crowder and Julie Killough were approved teacher hires for Luverne Elementary School. Crowder did her internship at Brantley where she did a very solid job, according to Superintendent Hawthorne. Killough is coming to Luverne from Greenville Public School where she obtained several years of experience and has been the reading coach for almost four years. Hawthorne said he is exctied for Killough to bring her expertise to Brantley.