Tomato varieties: Getting the most out of your choice 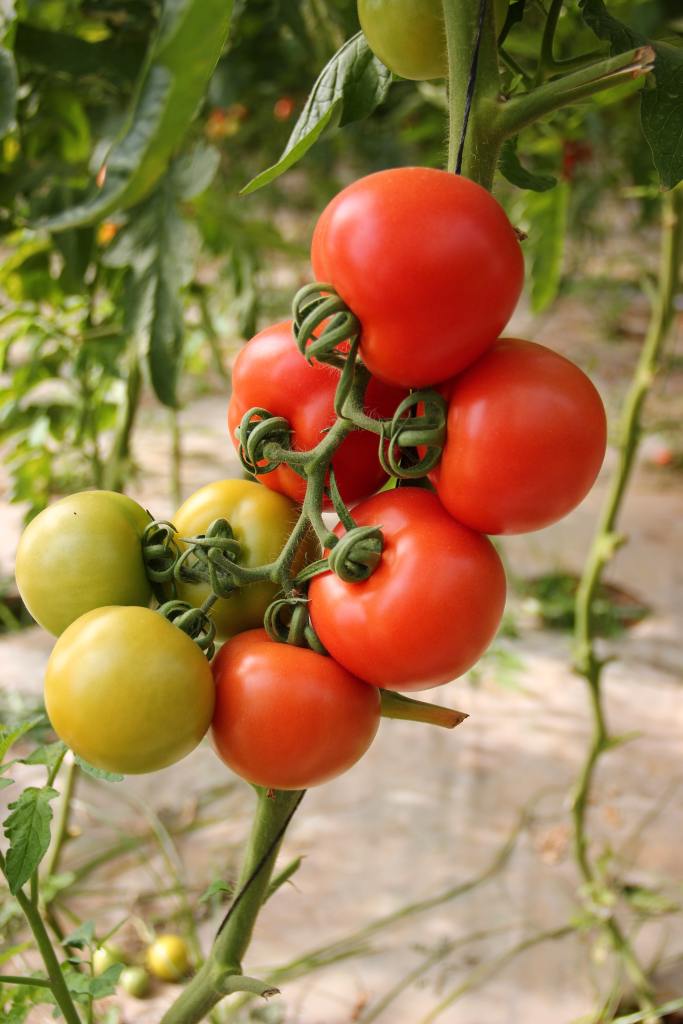 There are nearly 10,000 named varieties of tomato. April is here, and Alabamians will be planting America’s favorite garden food in droves. Deciding which tomato to use is entirely up to the gardener.

Gardeners should always con- sider which foods they like the most when selecting seeds. Some families have heirloom tomato seeds passed down from genera- tion to generation. Others enjoy trying new tomato varieties every year. Some only enjoy tomatoes fresh during the growing season, while others can and save some for the future. When it comes to their uses, according to Chip East, an Alabama Cooperative Extension System horticulture regional agent, some people prefer using traditional slicing tomatoes for canning, and vice versa.

slicing tend to be 8 to 12 ounces. There are many varieties that fit this bill. However, they all

“It is impossible to say which is best,” East said. “Some people will only plant one variety their entire life and claim that it’s the best despite never trying another.”

Traditional paste or canning tomato varieties are smaller in size, at about 4 or 5 ounces. These tomatoes–such as Roma, Plum and Mariana–tend to be lower in water content than larger slicing toma- toes are. The higher meat-to-water ratio makes these tomatoes great for sauces and canning.

The smallest tomato varieties are often used in salads. These are grape and cherry types. Both are near 1 ounce and are bite-sized. As their names suggest, they are gen- erally shaped like grapes or cher- ries. They are generally sweet and have an even higher meat-to-water ratio. Common cherry tomato varieties are “Mountain Belle”, “New Pearl” and “Sun Gold”. “Juliet”, “Mountain Honey”

and “Navidad” are all common grape tomato varieties.

largely considered the pinnacle of tomato quality. However, there is a lot more to it than the “garden versus greenhouse” argument.According to East, the argument should be less about “homegrown versus greenhouse” and more about “vine ripened versus harvested early.” Home grown tomatoes are normally picked as they

are ready, while tomatoes in stores are often harvested early

and shipped great distances. This keeps the tomato fresh longer, but worsens its flavor. Some tomatoes may even be picked while still green, then ripened with chemicals after reaching the store. Not all greenhouse tomatoes are harvested early, though.

“I know of one tomato grower who grows his in greenhouses but picks them vine ripe,” East said. “They are just as good as any other tomato.”

There are other stress factors that can also affect tomato flavor.

“Low light, cold, disease, insects, not ripening properly before harvest, poor irrigation management and poor nutrition are all stress factors which can change the flavor of tomatoes,” East said.

Proper irrigation and nutrition will help gardeners get the most out of their tomatoes, but plant- ing at the right time will make it all easier. Planting at the right temperature will cause plants to grow more quickly, giving garden- ers their culinary favorite all the sooner.

“Using a soil thermometer is the best way to do it,” East said. “The soil should be between 60 and 95 degrees Fahrenheit at the coldest part of the day when planting.”

To learn more about growing tomatoes in the home garden, check out the Selecting Which Tomato Plants to Grow publication 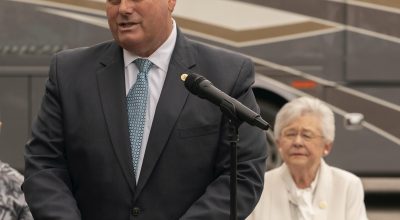