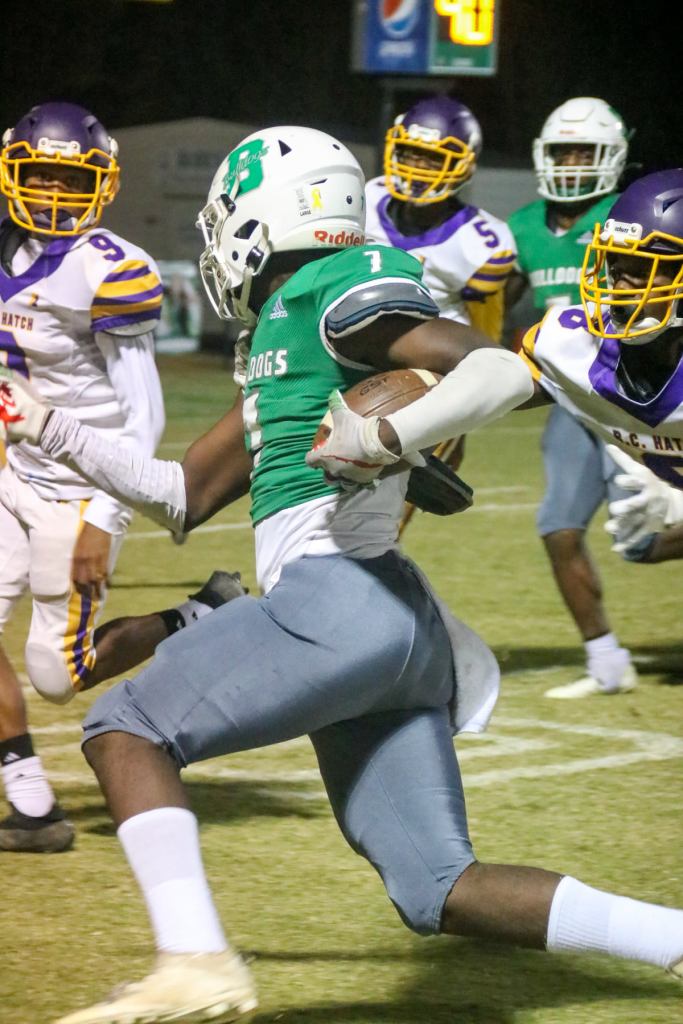 The Brantley Bulldogs have brought home a Regional Championship for three consecutive seasons and with their perfect season still going, they are in it for the long hall. The Bulldog’s last State Championship was in 2012 so they are due, but with their starting quarterback out, will they pull off a championship win?

If Jayden Parks, the freshman quarterback who has stepped up and helped secure the Bulldogs a spot in the playoffs, has anything to say about it, the Bulldogs will bring home some hardware.

Friday night’s game against Hatch was controlled by the Dawgs from the start. They completed five touchdowns in the first quarter alone while the defense kept Hatch from scoring.

Kendrick Brown started the scoring frenzy off with a one-yard push into the end zone. Khaliq Smith snatched an interception and completed a 35-yard interception return. Daquan Pittman followed up with a seven-yard run and a 23-yard touchdown.

In the second quarter, Kendrick Brown had the crowd fired up with a 73-yard fumble return, bring the score to 39-0.

Looking for some love from the crowd, Jordan Parks followed Brown’s lead, snatching the ball away from Hatch with a 20-yard interception return.

The Bulldog defense held strong, making sure Hatch knew whose house they were in.

Returning from half-time, Hatch was finally able to complete a 20-yard pass resulting in a touchdown. That is the only time they were able to put points on the board.

The Bulldog’s showed exactly how they felt about Hatch scoring when Morrell Edwards ran 84-yards with a kick-off return straight into the end zone.

Parks wound up the Bulldog’s scoring with a 10-yard touchdown, bringing the final score to 59-9.

The Brantley Bulldogs (10-0) will meet with the Millry Wildcats (8-3) this Friday at Brantley High School for round two of playoffs. 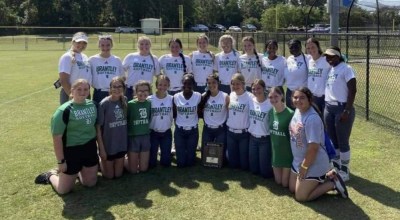 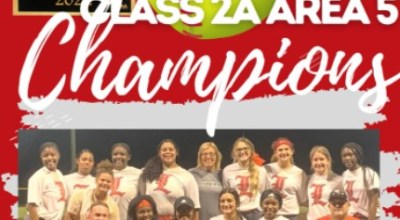 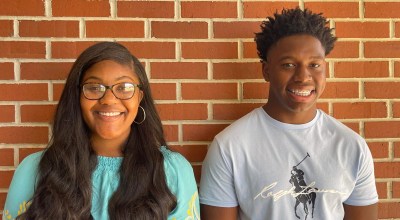 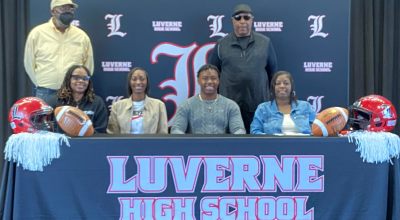