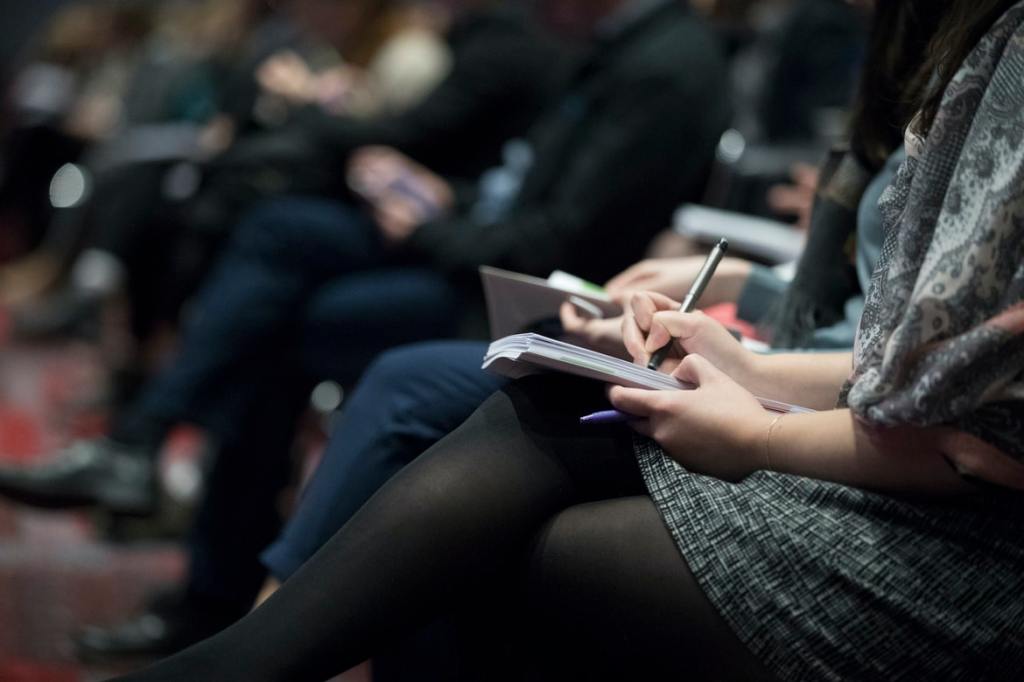 The Luverne City Council met on October 25, at City Hall for their regular monthly meeting.

After the pledge, prayer and approval of last meeting’s minutes, Mayor Ed Beasley opened the meeting up with discussion of the Vanity Fair building that is currently unoccupied. The building is located on 331 headed toward Rutledge.

An offer was placed to purchase the building for $165,000 and the mayor wanted to discuss the options with the council on selling the property or utilizing it.

A question was raised if the council had to receive sealed bids in order to sell the property and the consensus amongst the board was that they should be able to sell the building outright.

Several council members raised concerns that the offer was to low and that the council should seek more for the property.

The option of obtaining a grant to make roof repairs and leasing the property was brought up.

Councilman Billings brought up a past discussion point regarding moving all the city municipalities out to the building so everything will be housed in one place if the council could obtain grants to fix the property.

Councilman Elliott Jones said the department buildings on Sixth Street are in bad shape and agrees that it would be a good idea to move everything to a centralized city complex.

The city engineer was tasked with running some numbers to see what the cost would be to develop the property into a city complex.

Mayor Beasley said if the move was made that a drive thru payment window would need to be set up for the elderly residents so the city employees are not running in and out collecting payments from customers.

Councilman Jones told the mayor that this would be a perfect time to make the move if the council decides to do so with all the grants available currently.

The motion was made to table the discussion until the next meeting.

In old business, the ordinance books are currently being updated with new information.

The fire department is upgrading their extraction equipment. Due to the new metals coming out in cars, the old equipment is having to work twice as hard. The new equipment will be twice as strong as the current equipment and should arrive by the end of the calendar year.

No economic development projects were on the agenda. Councilwoman Kathy Smyth did speak to the council on two events. The first is an application on an event extending city business hours for a shopping event called Girls Night Out hosted by Tara Beasley on Thursday Nov. 4. The road will be blocked off on the road near the train depot in Luverne. The second event is the tree lighting in Douglas Park scheduled for Tuesday, Nov. 30. The chamber will be putting on the event and will be from 5 p.m. to 7 p.m.

A public hearing was held regarding the CBCDG grant application for ambulances, actual equipment that will be COVID designated equipment, said Michelle, city engineer. The resolution is for the council to submit the application on behalf of the city. If the grants are received it will mean two brand new ambulances for the city.

ABC application for Pete Hall, Luverne Bait and Tackle, for an off premises license was approved by the council.

Electricity Board replacement of Morris Tate was opened for motions. Mike Jones was motioned to take the position on the board. The council approved the motion.

The Water Board replacement of Morris Tate was open for motions. The mayor said he had a name but wanted to hear if anyone had any suggestions first. No suggestions were made and Beasley said he will have a name for the next meeting and the appointment can be discussed at that time.

Councilwoman Betty Dawson raised the suggestion of setting up a blood drive for the council in December or January. A date will be scheduled in the future.

Dawson also told the council that District one will have a clean-up day on Veteran’s Day, Nov. 11. She also mentioned her work on obtaining a historical marker for Woodford, previously Crenshaw County Training School.

The meeting ended with a trip to the Luverne Recreation Park to present a resolution to the 12U Alabama World Series Softball runner-up team.