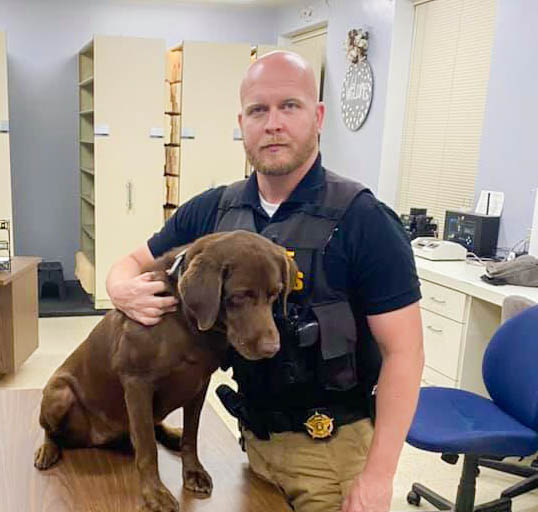 On Wednesday, October 6, Crenshaw County Tac Team (CCTT) descended on a home in Dozier, Ala. with a search warrant where they arrested six individuals and were able to confiscate drugs and drug paraphernalia.

According to the Sheriff’s Office, at approximately 10:20 p.m. the CCTT entered a residence on South Main Street after an investigation by Narcotics Investigator Pitts and Chief Deputy Croley allowed them to obtain a search warrant.

Six individuals inside the residence were detained.

Watson also has multiple felony warrants and is being held for Covington County.

Albert William Fannin and Susie Fannin were arrested and charged with possession of a controlled substance.

“I want to thank Narcotics Investigator Pitts and Chief Deputy Croley for their hard work and continuous efforts to clean up drugs in our county,” Sheriff Terry Mears said. “Also, members of the Crenshaw County Tac Team, Brantley Police Department, Ala. Game and Fish, and ALEA did a great job and I want to thank them for the hard work and professionalism they displayed during the execution of the search warrant and during the investigation.”