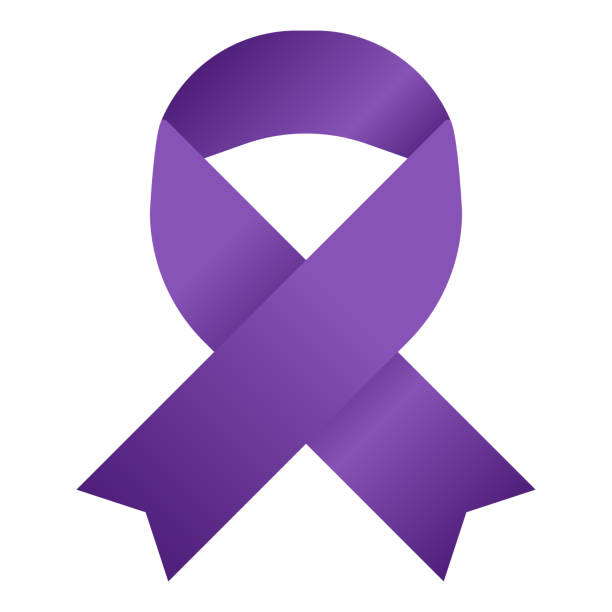 October is a crowded month for various causes.  According to the National Day Calendar, there are at least 99 worthy causes to celebrate in October – including Breast Cancer Awareness and Bat Awareness (seriously, it’s a thing in October, as is Halloween Safety Awareness).

Yet in the midst of all the other deserving endeavors, October is also National Domestic Violence Awareness Month.

The National Coalition Against Domestic Violence (NCADV) defines domestic violence as “the willful intimidation, physical assault, battery, sexual assault, and/or other abusive behavior as part of a systematic pattern of power and control perpetrated by one intimate partner against another. It includes physical violence, sexual violence, threats, economic, and emotional/psychological abuse.”

What causes domestic violence? Dr. Jan Stets, who conducted a long-term study in the late 1980s, found that central to all forms of abuse is the need for the abuser to have control over the victim. Stets and her team of researchers worked with families struggling with domestic violence, including both abusers and victims.

There are often multiple factors which contribute to one’s tendency to be violent. A lack of anger management skills, as well as drug and alcohol use, contribute to domestic violence occurrences.

However, the team’s research indicated that control issues were at the root of those with chronic abuse concerns. Stets published the results of the study in her book, Domestic Violence and Control.

Another factor to be considered is exposure to violence.

Researchers at Wake Forest University Baptist Medical Center found that violence is a learned behavior. Children exposed to domestic violence are more likely to demonstrate violence and enter into violent relationships as they become adolescents.

The NCADV reports that 1 in 15 children are exposed to domestic violence each year, with 90% of that number actually witnessing the violence.

Professor Valerie McGaha-Garnett, a professor of psychology at Oklahoma State University says that between 10 and 20 percent of children in America live in homes where domestic violence occurs. Further, children who are exposed to violence experience academic challenges.

McGaha-Garnett states, “Exposure to violent home and community environments, as well as injury due to violence, contribute to both reduced academic progress and increased disruptive or unfocused classroom behavior for children, adolescents, and teenagers.”

The statistics related to domestic violence in the United States are startling. The National Coalition Against Domestic Violence indicate that annually:

Clearly, few issues affect an entire community as much as domestic violence. One residential domestic violence program responding to intimate partner violence in Butler and Covington counties is Bethesda House.

For more information about the services provided by Bethesda House, call 334-977-1005 or send an email to info@bethesdahouseofmercy.com.