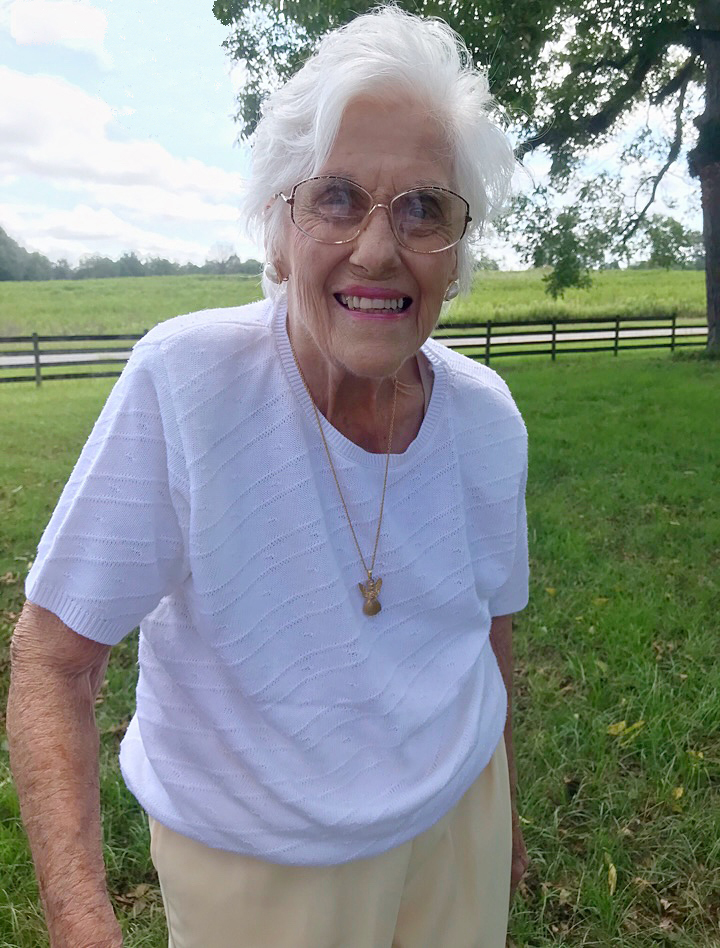 Mrs. Violet Ruby Dillon Niswander, 96, a resident of Honoraville, Alabama, passed away peacefully in her home on Saturday, September 18, 2021, surrounded by her family. Funeral services for Mrs. Niswander will be held at 11 AM on Friday, September 24th, at Chapel Hill Baptist Church in Rutledge with Brother Clay Crum officiating. Interment will follow in Chapel Hill Cemetery with Turners Funeral Home of Luverne directing.

Mrs. Niswander was born a true “Coal Miner’s Daughter” in Freeman, West Virginia on June 12, 1925, and grew up in Mount Sinai, West Virginia. Her father was a coal miner there throughout her formative years, so she learned the true nature of hard work from an early age. Her family was full of accomplished musicians in the Bluegrass community and they were known for providing entertainment at both live venues and on live radio. After her marriage, Mrs. Niswander spent much of her married life in Punta Gorda, Florida before the family moved to Crenshaw County.

She loved spending as much time outdoors as possible as she was an avid gardner. She could also cook up a storm in the kitchen, and she especially enjoyed baking goodies for her family. Her famous homemade donuts were one of her most popular dishes with the young and old. She was an extremely generous and caring person, often sending her children to deliver plates of her delicious home-cooking to the sick and elderly. She was definitely one of a kind, and the true heart & soul of her family. It would be difficult to find a more devoted wife, mother, grandmother, and great-grandmother who was capable of making everyone feel so very special. To know her was to love her, and she was adored by both her family and friends. She will be sorely missed, but they will continue to cherish all of the treasured memories she has left them with over her blessedly long life.

The family will receive friends at the church on Friday from 10 – 11 AM. 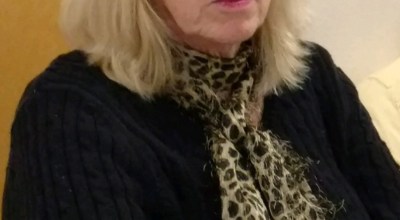 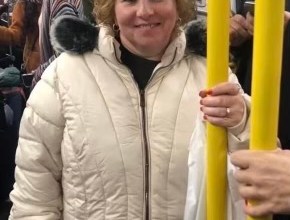 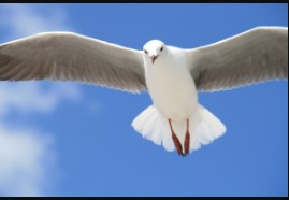