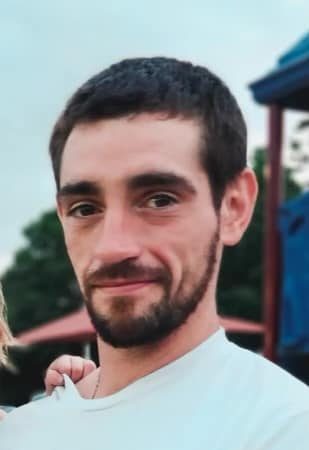 A Crenshaw County man was reported missing on Thursday, July 22.

Pyle reappeared on Tuesday morning, scraped up and dehydrated, Laster said. “It appears he was crawling through the woods for the last four days,” Laster said.

Pyle was able to make it out of the woods and to a home where he was given a ride back to his home. According to reports, Pyle was checked out by EMT and was in good condition other than dehydration and cuts and scrapes.

Requests for comments were not returned by time of publication. No other details are available at this time.