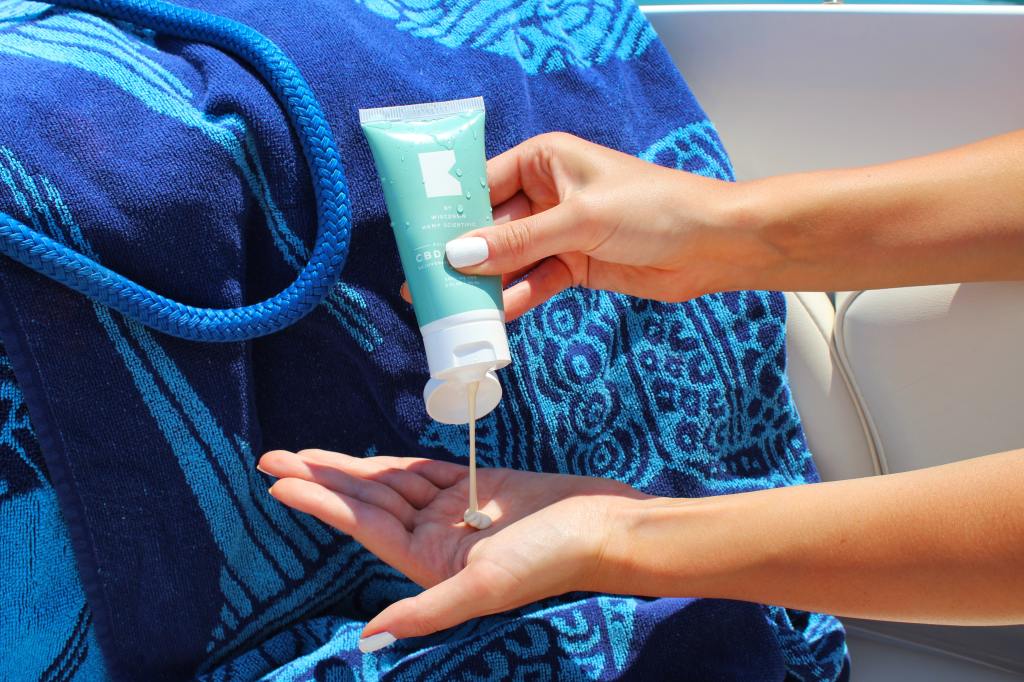 A lawsuit has been filed against Johnson & Johnson subsidiaries Neutrogena and Aveeno.

The Beasley Allen law firm’s pharmaceutical product-safety lawyers filed the lawsuit on behalf of consumers who purchased recalled benzene-tainted sunscreen from the company.

The tainted sunscreen was found in a range of Neutrogena and Aveeno sun-care products. The lawsuit seeks an injunction and damages on behalf of consumers.

An independent lab, Valisure, detected alarming concentrations of benzene in 78 products, including products made by Neutrogena, CVS Health, Banana Boat and other manufacturers.

Benzene is not allowed in sun-care products. The National Institute for Occupational Safety and Health recommends protective equipment for anyone expecting to be exposed to the chemical at concentrations above 0.1 parts per million for 10 hours or 1 ppm for 15 minutes. Valisure said they found concentrations more than 6 ppm in some Neutrogena products.

Benzene is a common industrial chemical that is linked to leukemia, a deadly form of cancer. The Beasley Allen law firm said the discovery raises grave concerns because chemicals in sunscreen are known to be absorbed through the skin and into the bloodstream, even after one application. Since children’s skin is more permeable than adults, the threat of absorption is even greater for them.

“It should not have taken the publication of a third party’s tests to bring this critically important information to the public, and J&J’s response so far is not enough. We will find out how long J&J knew about these concerns and why it took so long to take action,” Andy Birchfield, product safety trial lawyer of the Beasley Allen law firm, said.

The chemical Benzene was found in both spray and lotion products, Johnson & Johnson has only voluntarily recalled spray products at this time.