8U boys to play in State Tournament

Luverne Parks and Rec Boys 8U team placed third in the District 9 Dixie Youth All Star Tournament. The tournament was held in Enterprise the last weekend in June.

The boys will compete in the State Tournament in Troy on July 9 – 12.

The team and coaches would like to express their gratitude to the many sponsors that have support them this year. Sponsors include: Crenshaw Tire & Auto, Preston’s, The Walking Gavel, Dan Wright’s Diesel, Bill & Shelly Hughes, Chicken Shack, LLT Legacy, 21st Century Roofing, Turner, Inc., Celes Hand, and several anonymous sponsors. 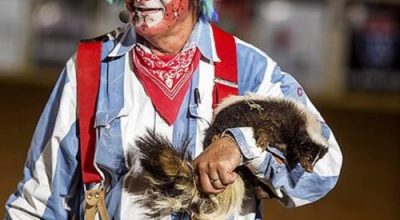 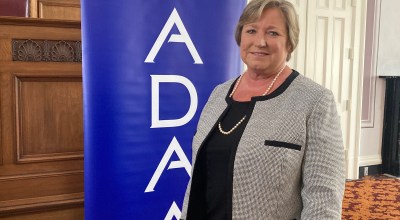 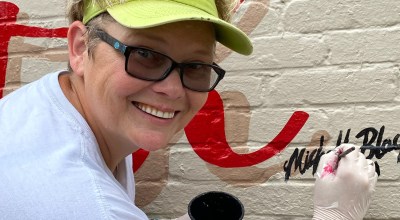 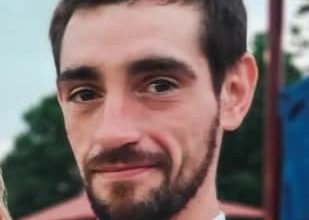