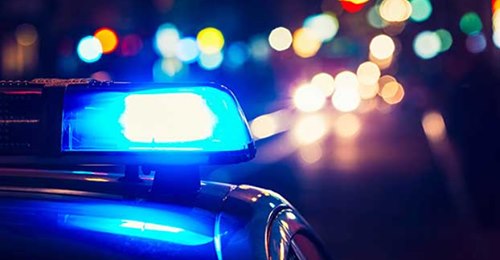 A two vehicle accident that occurred at approximately 3:25 p.m. Friday afternoon, May 7, claimed the life of a Covington County juvenile. A 2006 Ford F150 was traveling North on Alabama 189 and crossed into the southbound lane when going around a curve colliding with a 2017 Toyota Sienna. 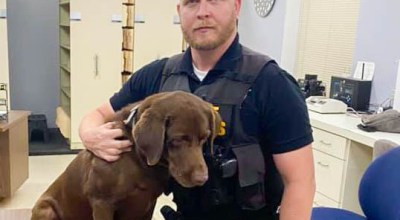 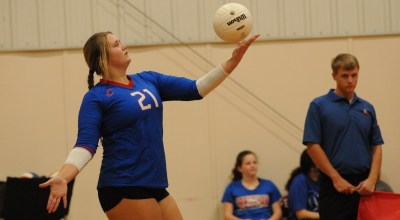 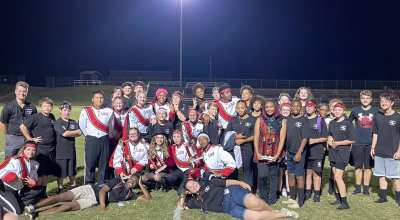 Brantley scrap yard in Troy, Ala. currently engulfed in…